Saturday evening my dad was awakened by a strong wind that sounded like a train.  He said he didn’t really know what to do, there were no sirens going off, so he just stayed in bed.  The wind rattled the house for about 45 seconds before moving on, but wasn’t until a deputy came knocking on his door that he realized the extent of what had happened.

He called me the next morning and asked if we were ok.  Only having had a heavy rain at our place, I said “Yea we’re fine,” wondering why he had such a strong concern.

We went over a few hours later, and the whole drive I kept saying that everything looked fine.  There was absolutely no damage from the storm until we reached my dad’s neighbor.  Then we came around the bend and saw the tin from his neighbors barn strewn through my dad’s field and tree branches everywhere.

We walked his property, the land I grew up on, in disbelief that in as little as 45 seconds with no warning so much damage could be done.  We expressed our gratefulness that nothing his his house, and asked the National Weather Service guru questions when he showed up to determine if it was a tornado.

It was in fact an EF-1 tornado that came out of nowhere.  It transformed from rain storm to tornado in about a minutes time, which meant there was no way to get the tornado warnings on quick enough.

This tornado hit much of my dad’s property, completely skipped over my old bus driver’s house across the way, and snapped the old silo down yonder in half.

It’s amazing how much can change in an instant.  These trees my dad has been tending and growing for the past 40 years won’t come back.  His buildings will have to be torn down and a new one put in their place, but thankfully God protected my dad and his house.  He has numerous trees around his house, but not a single one of those ones fell or even had a branch break off.

God is good.  Even in the storm, He is good. 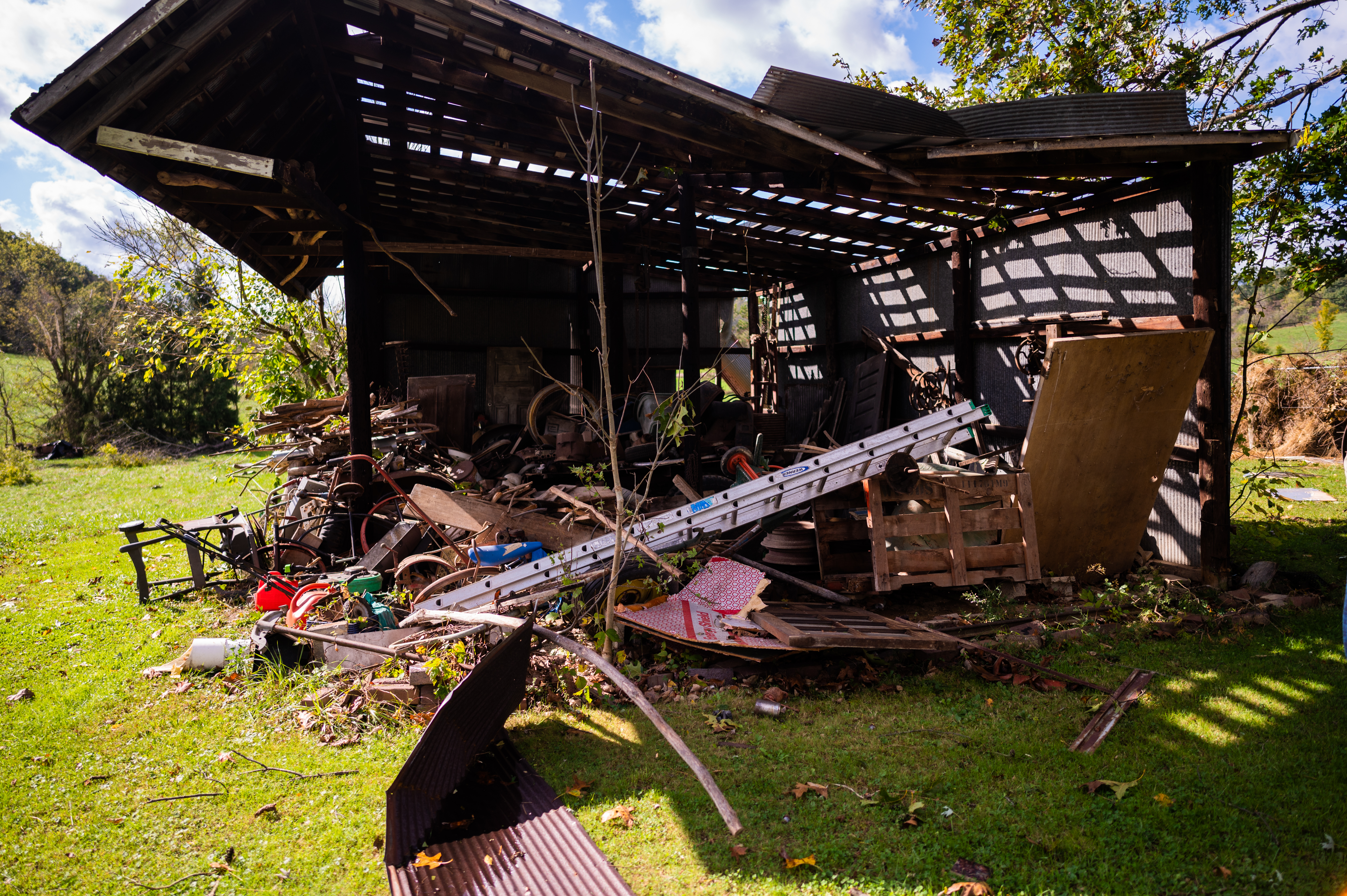 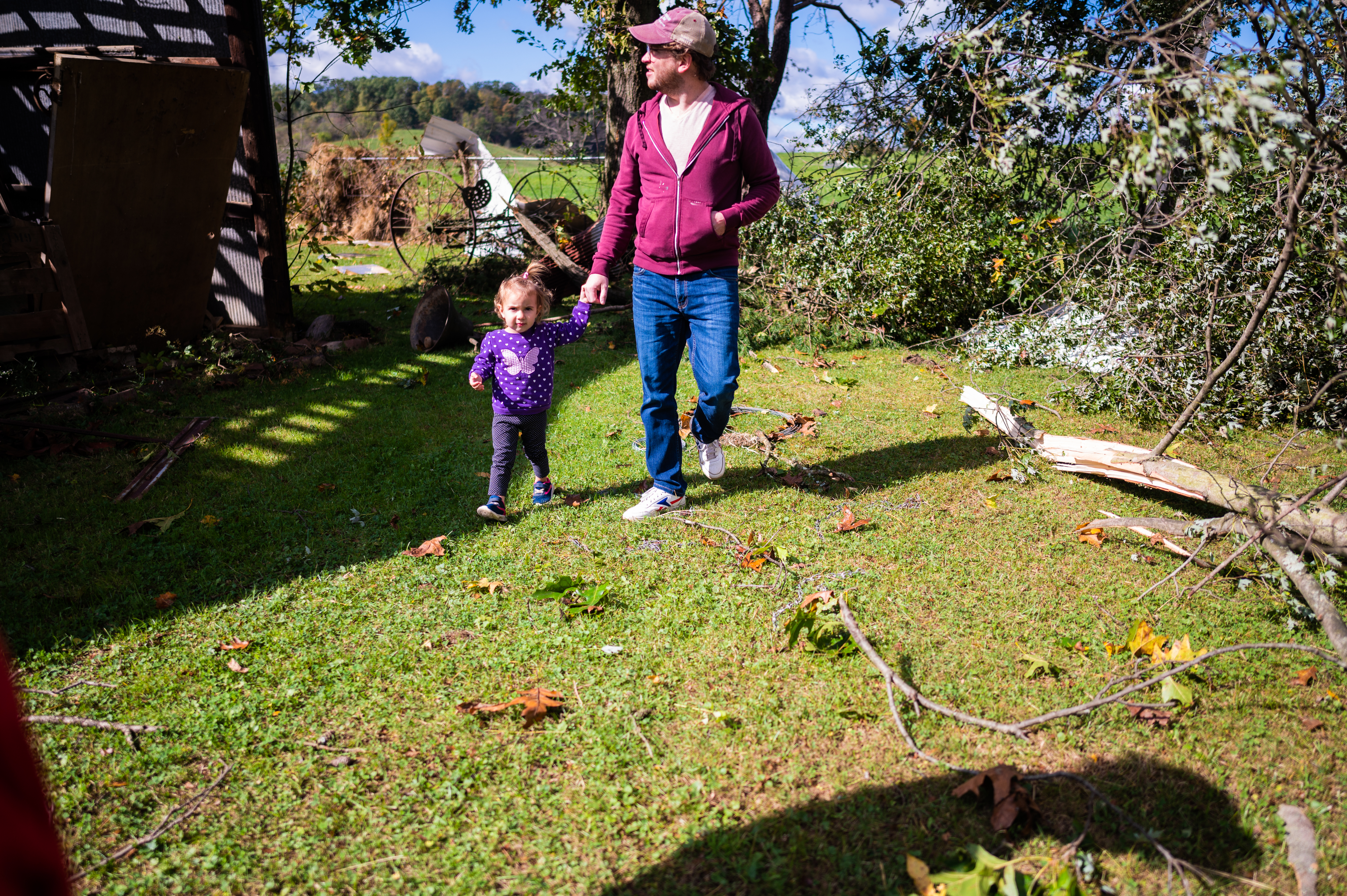 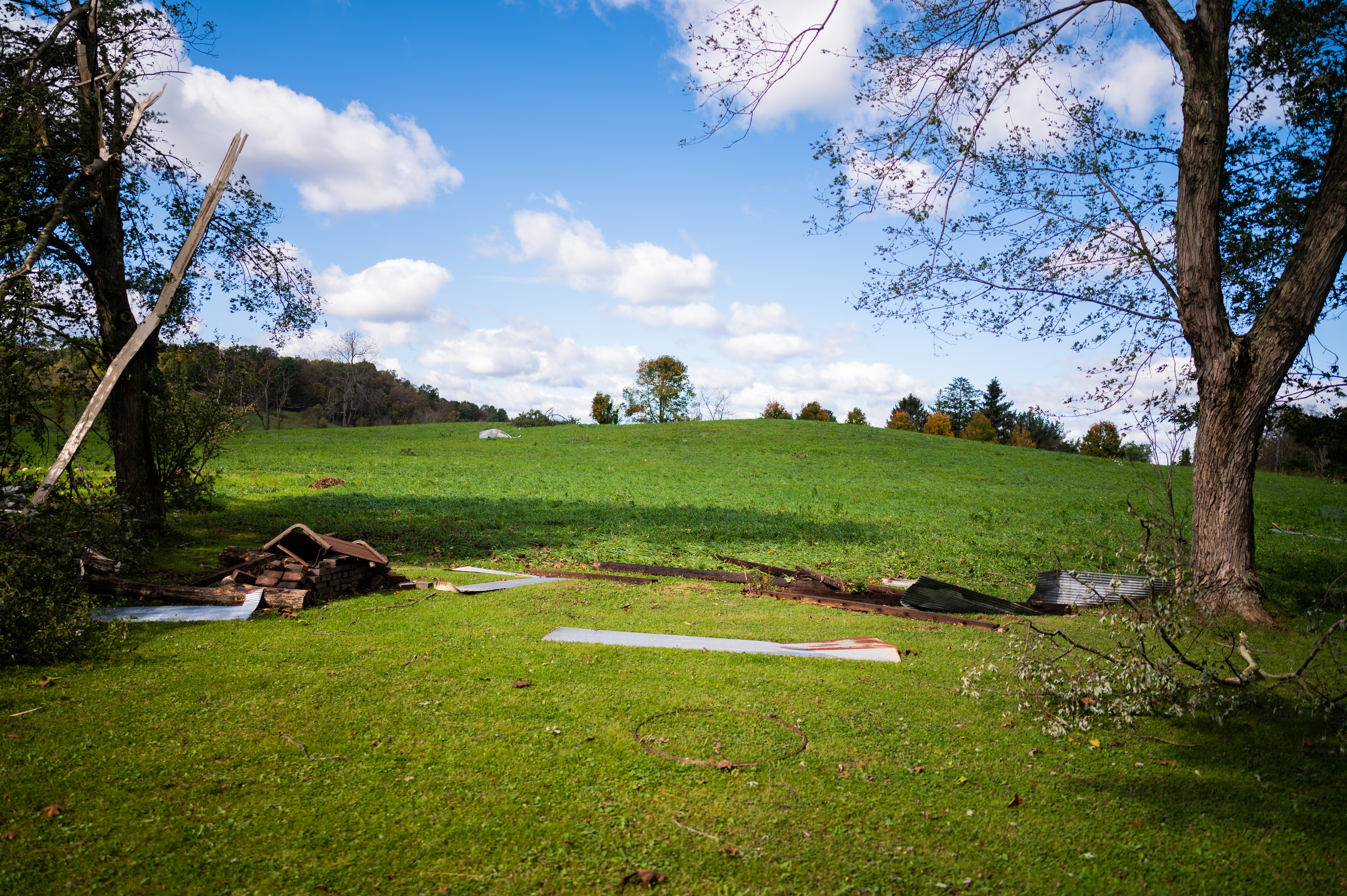 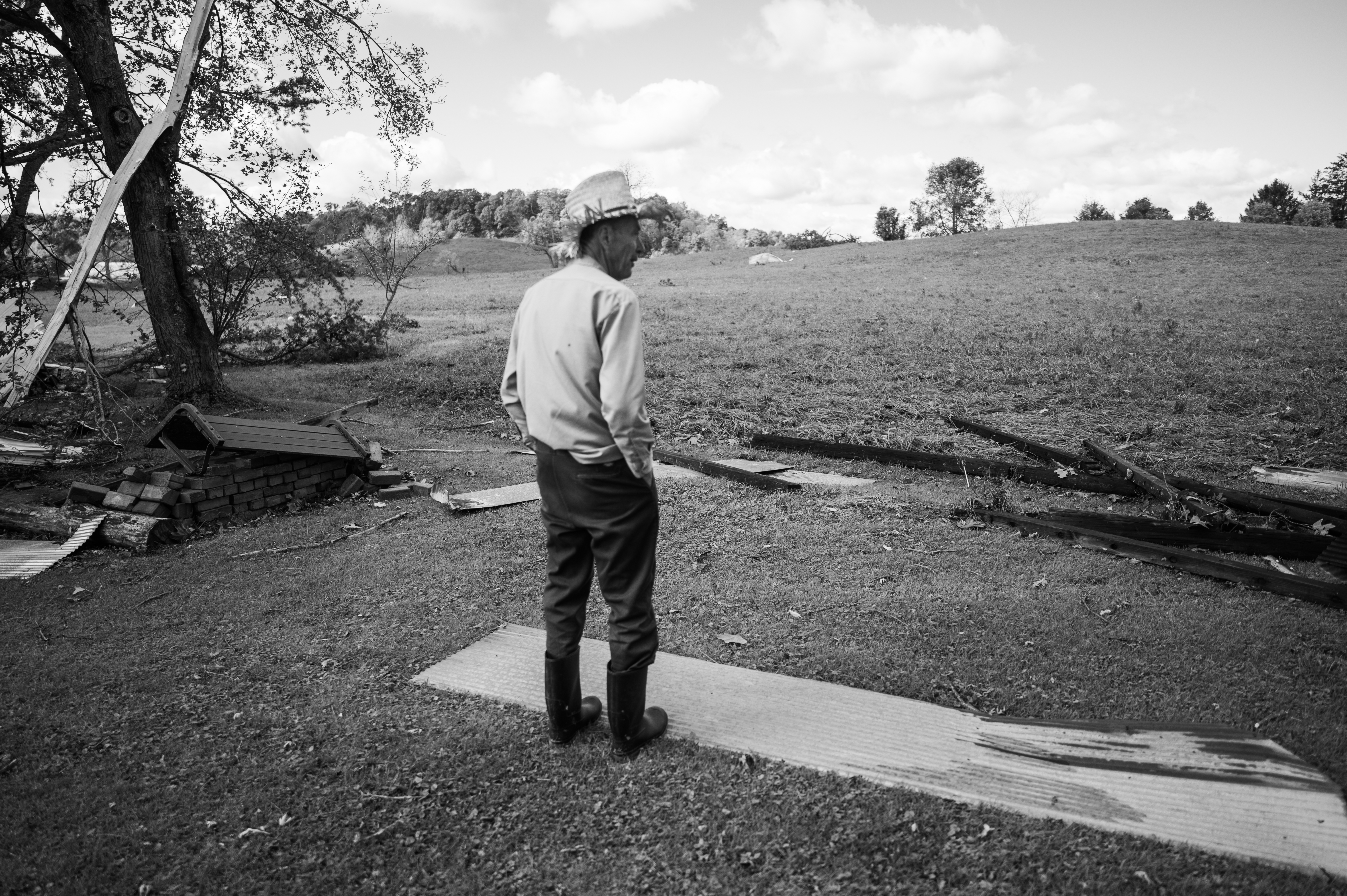 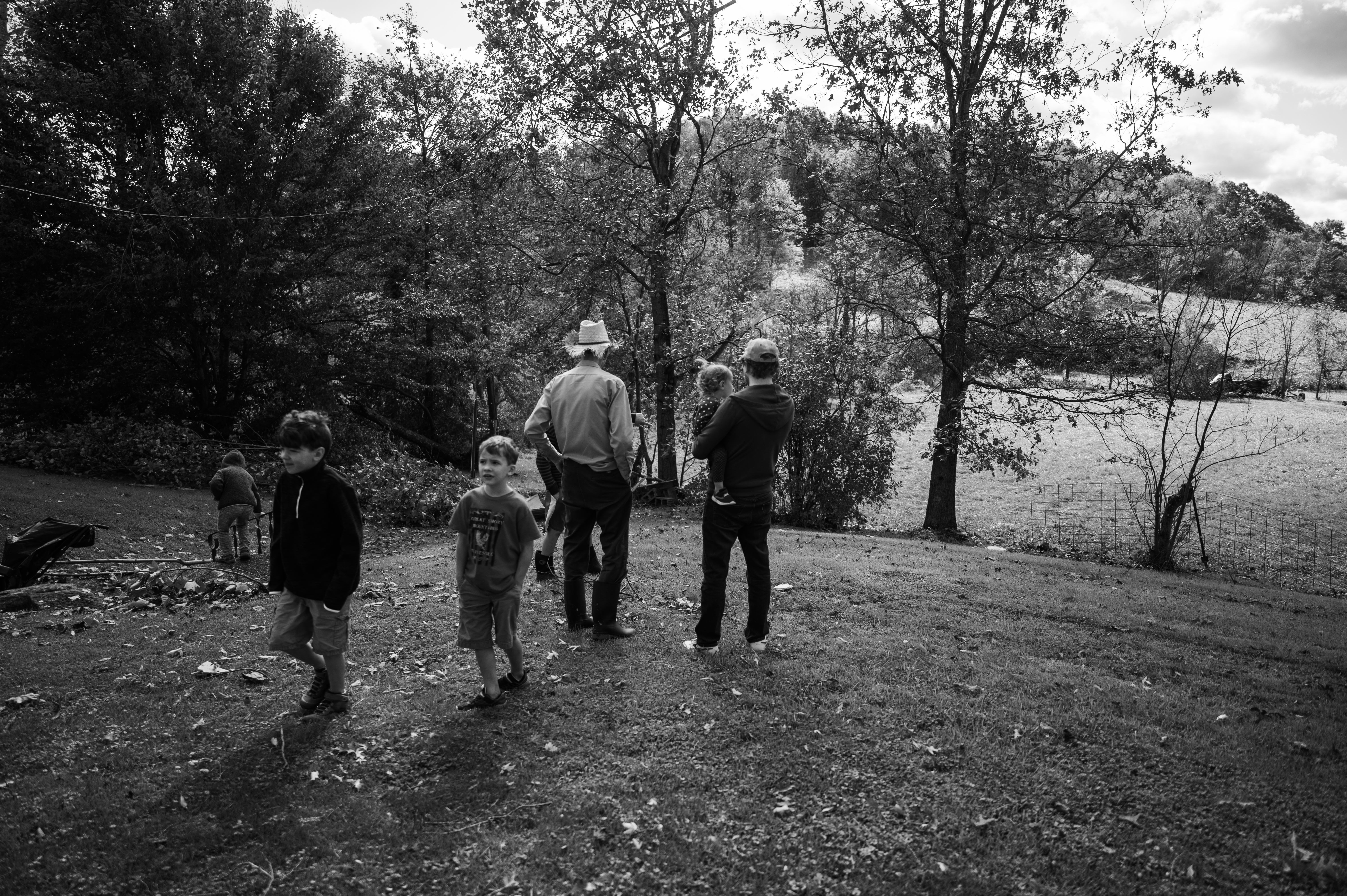 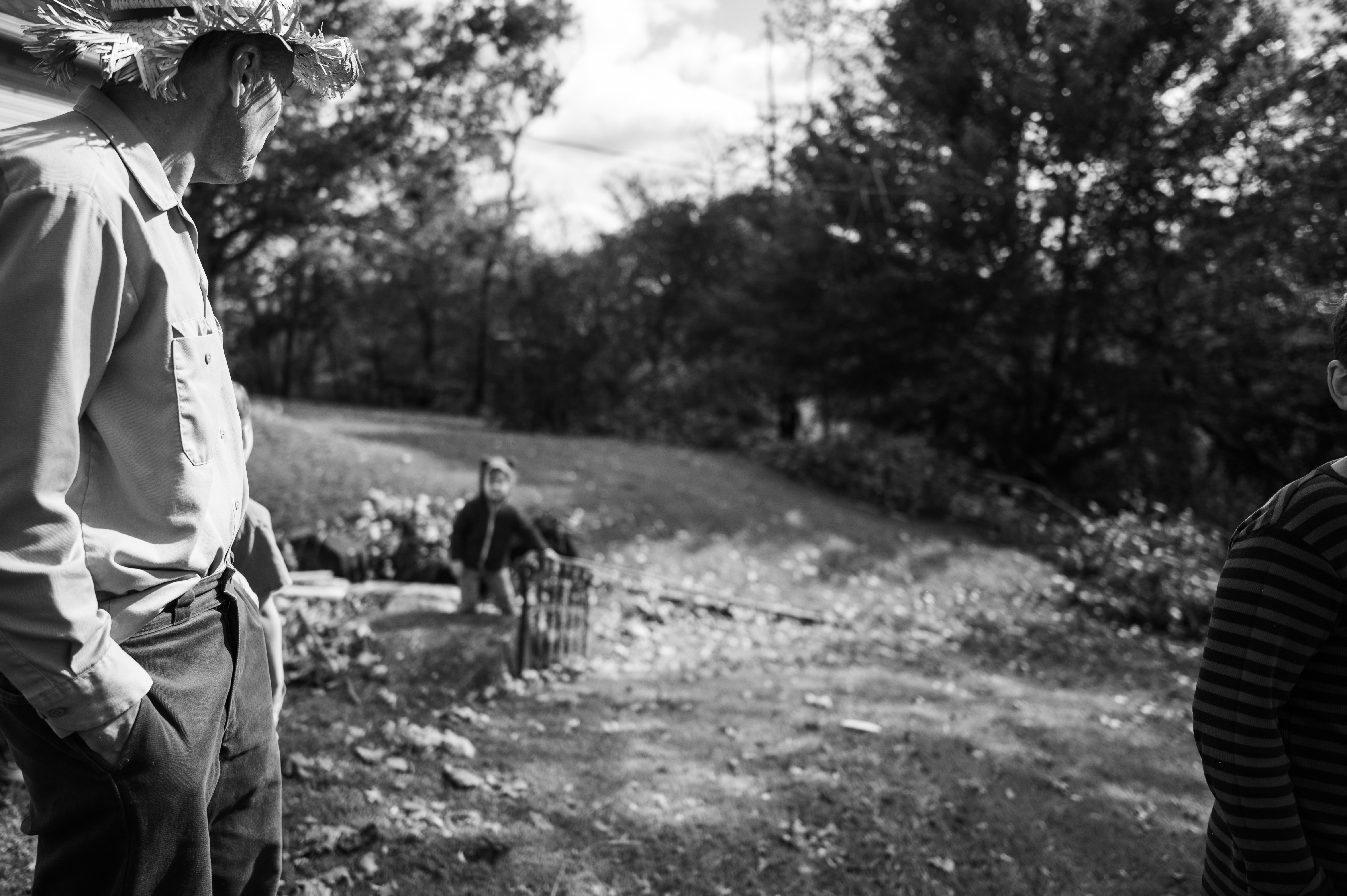 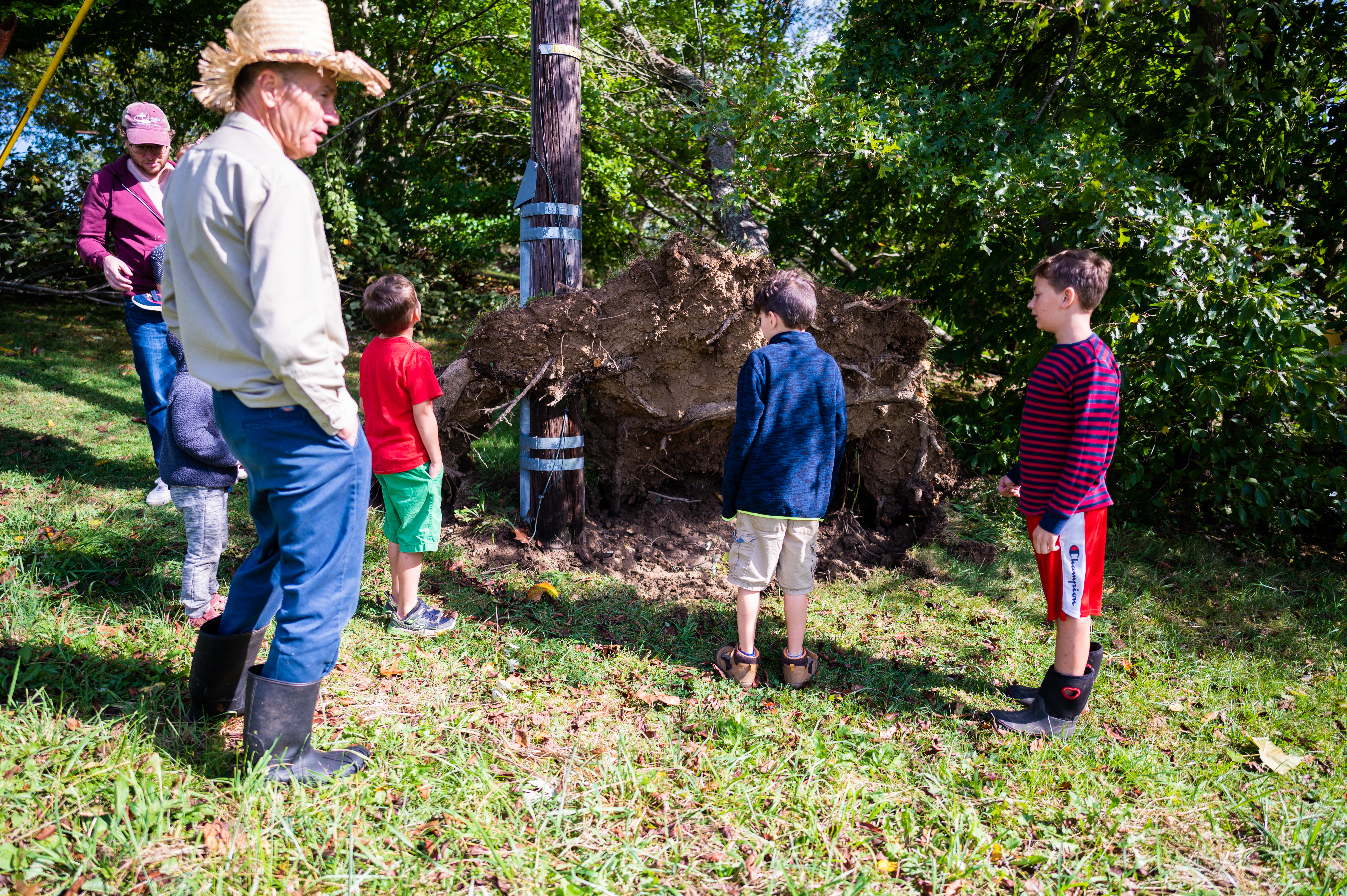 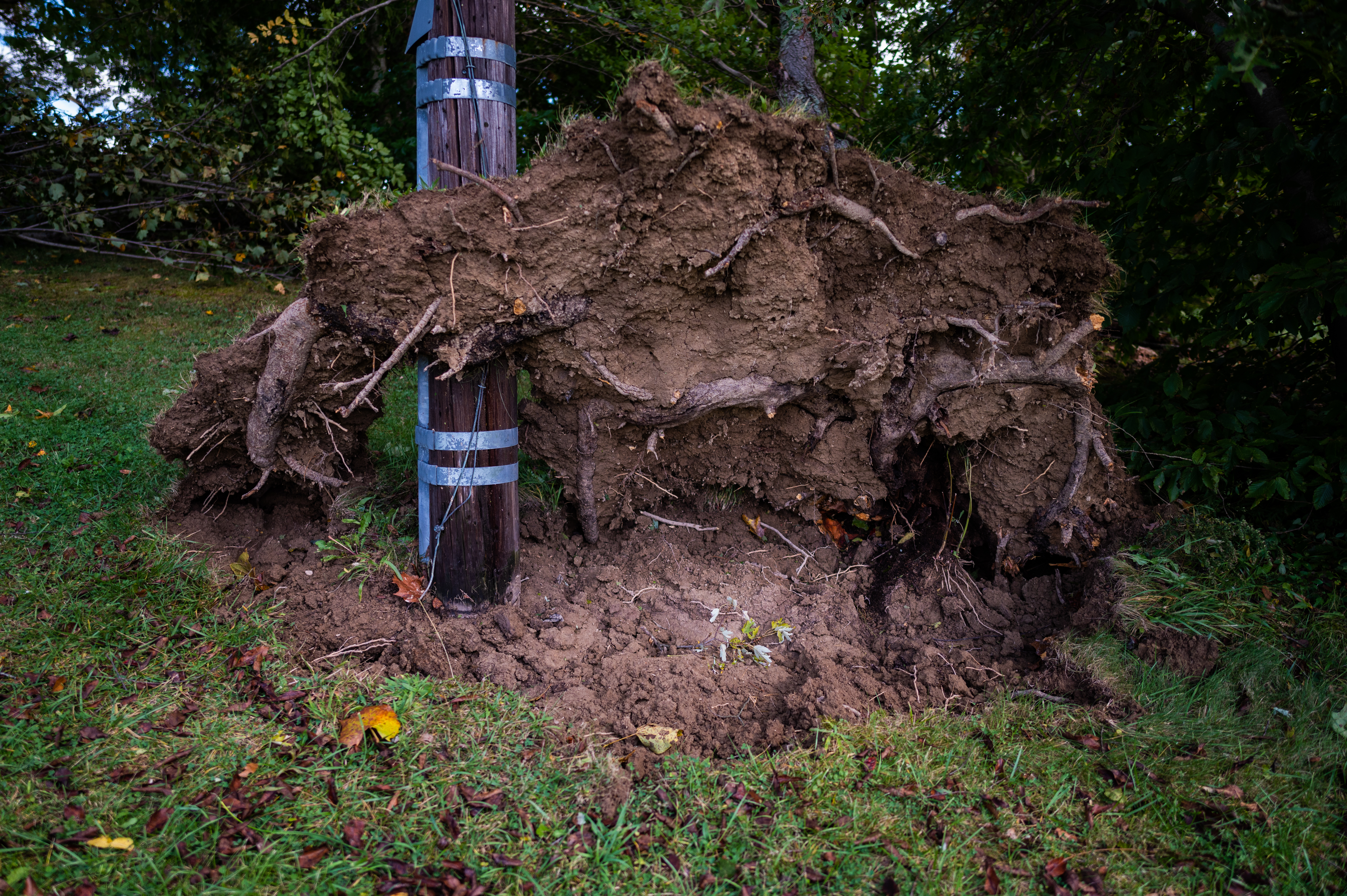 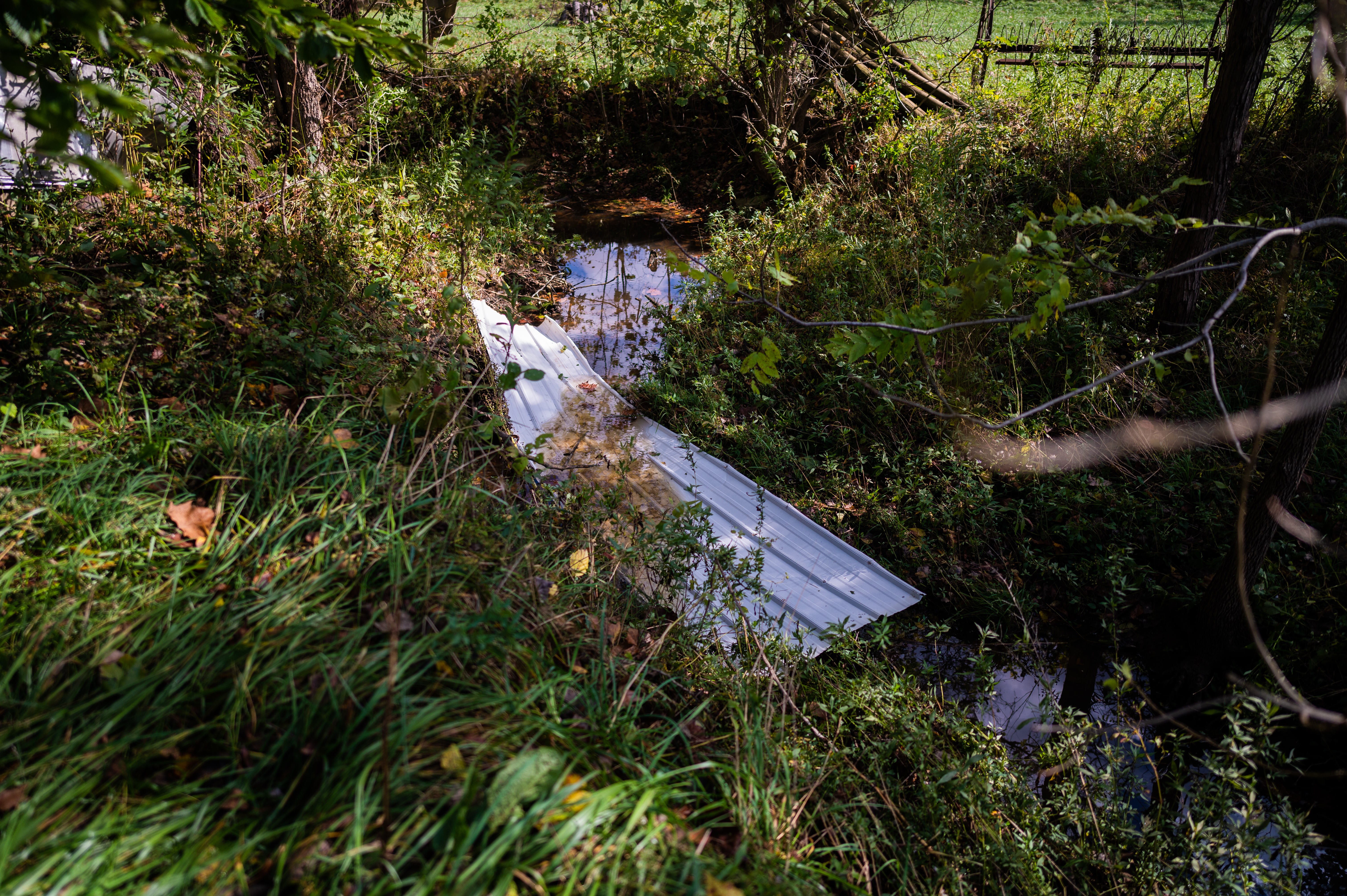 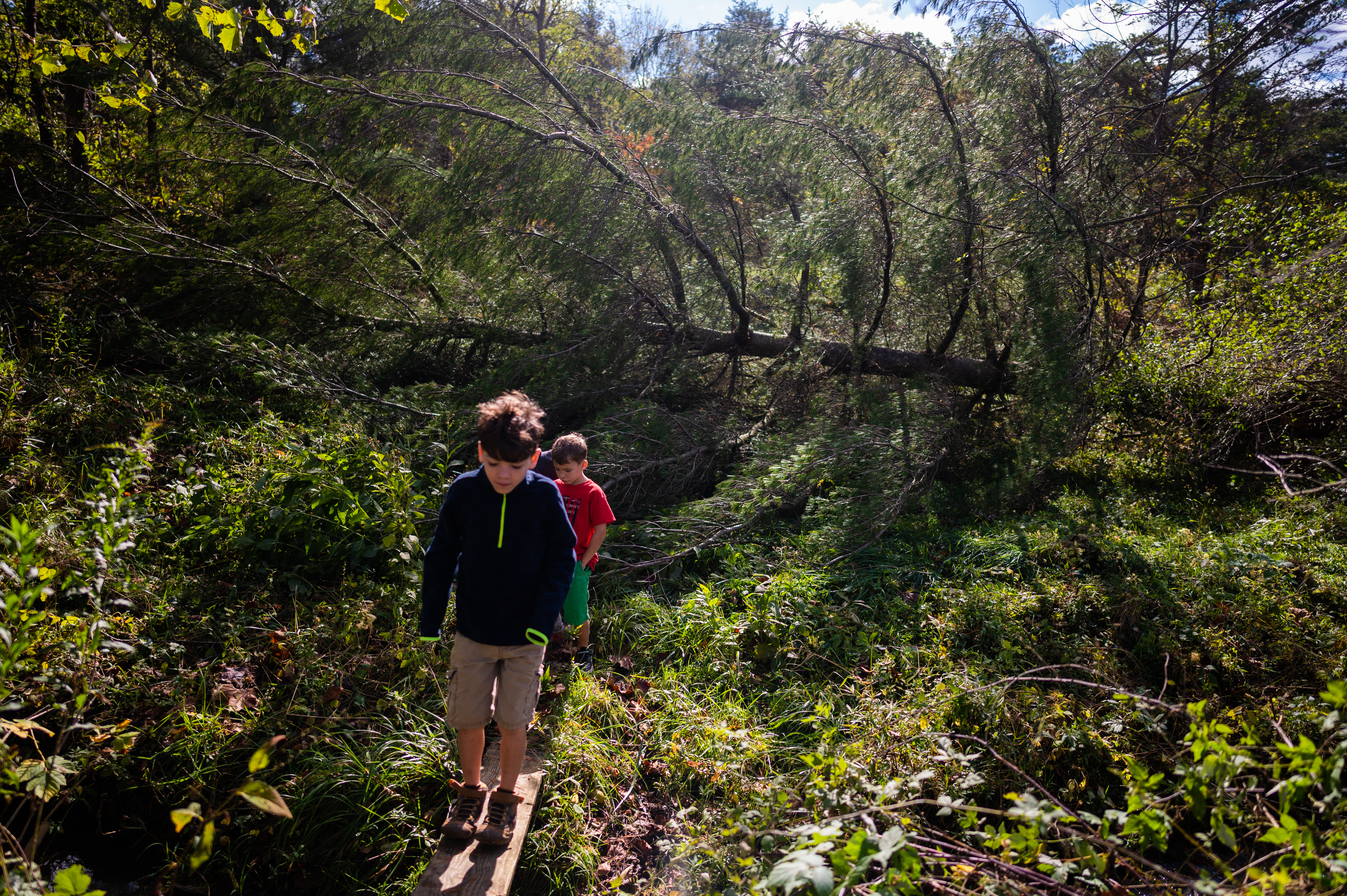 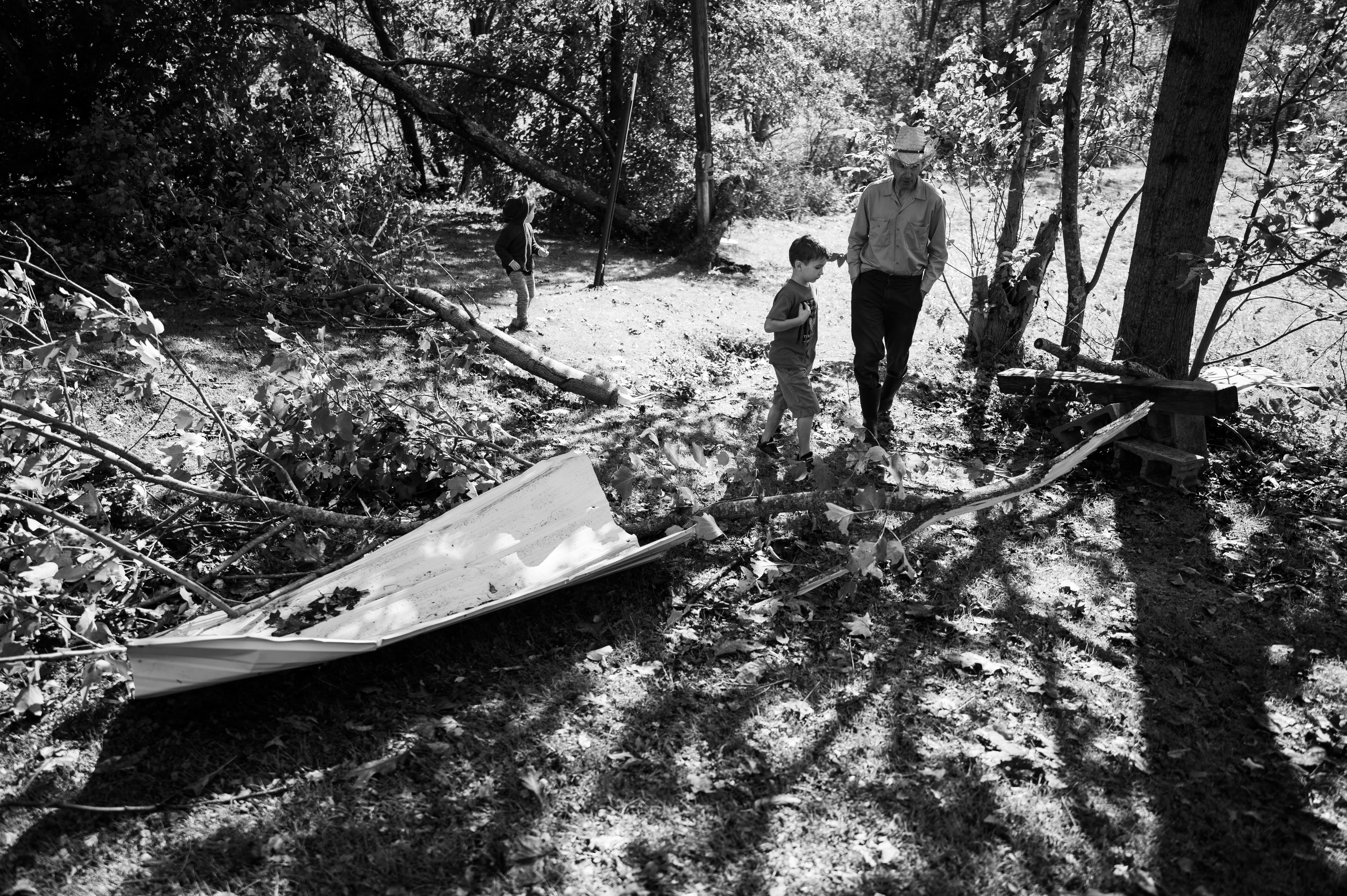 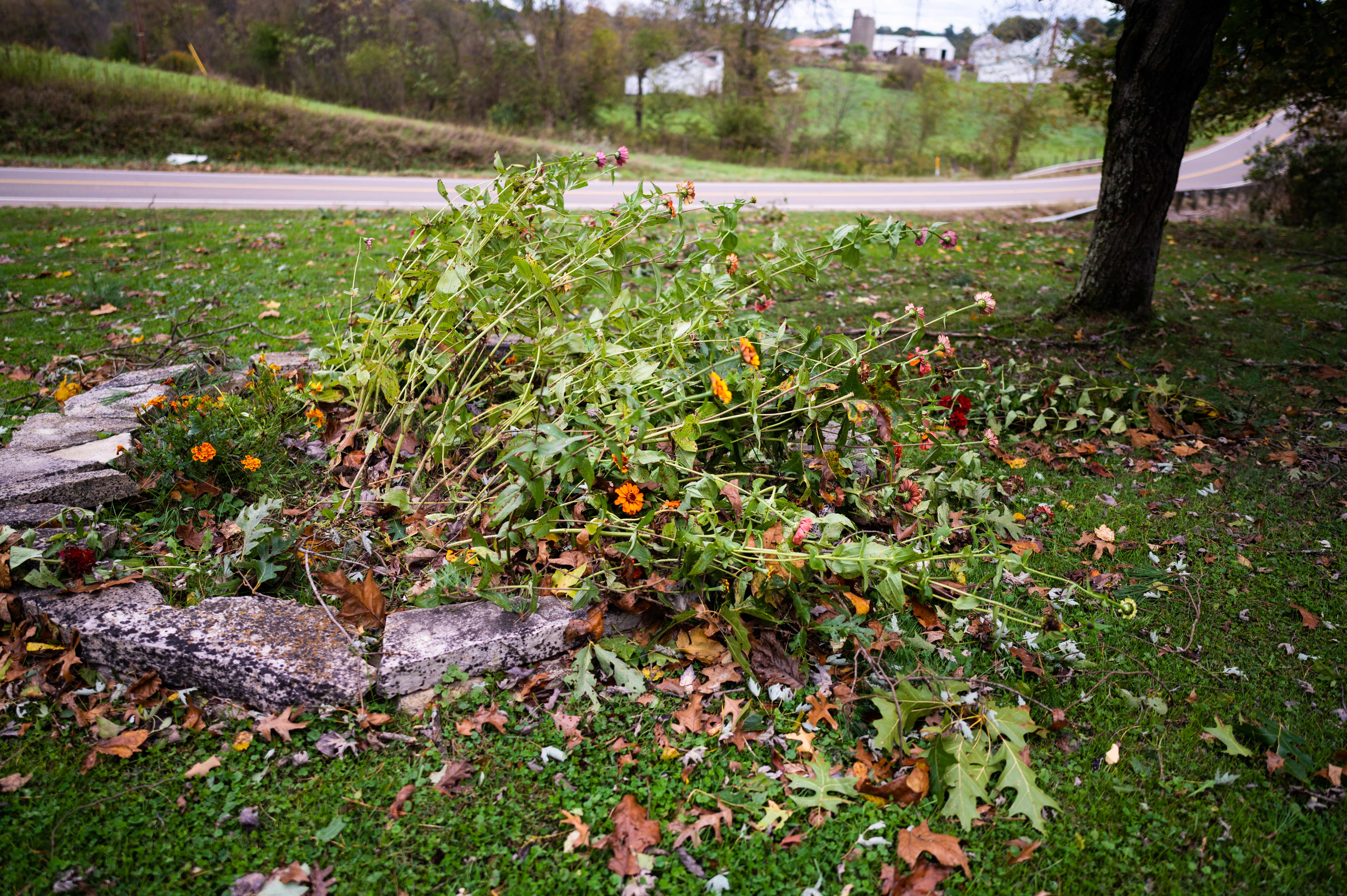 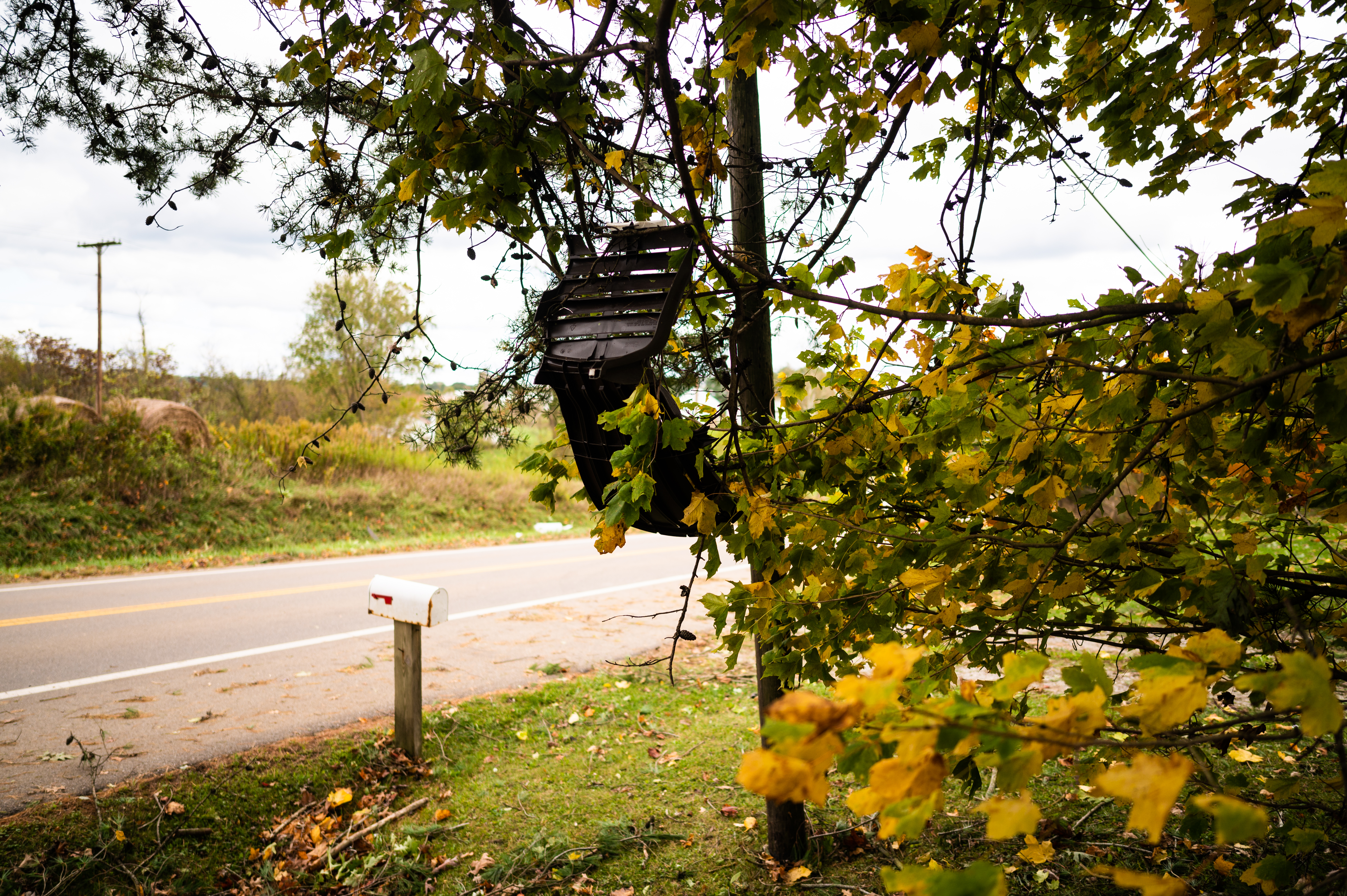 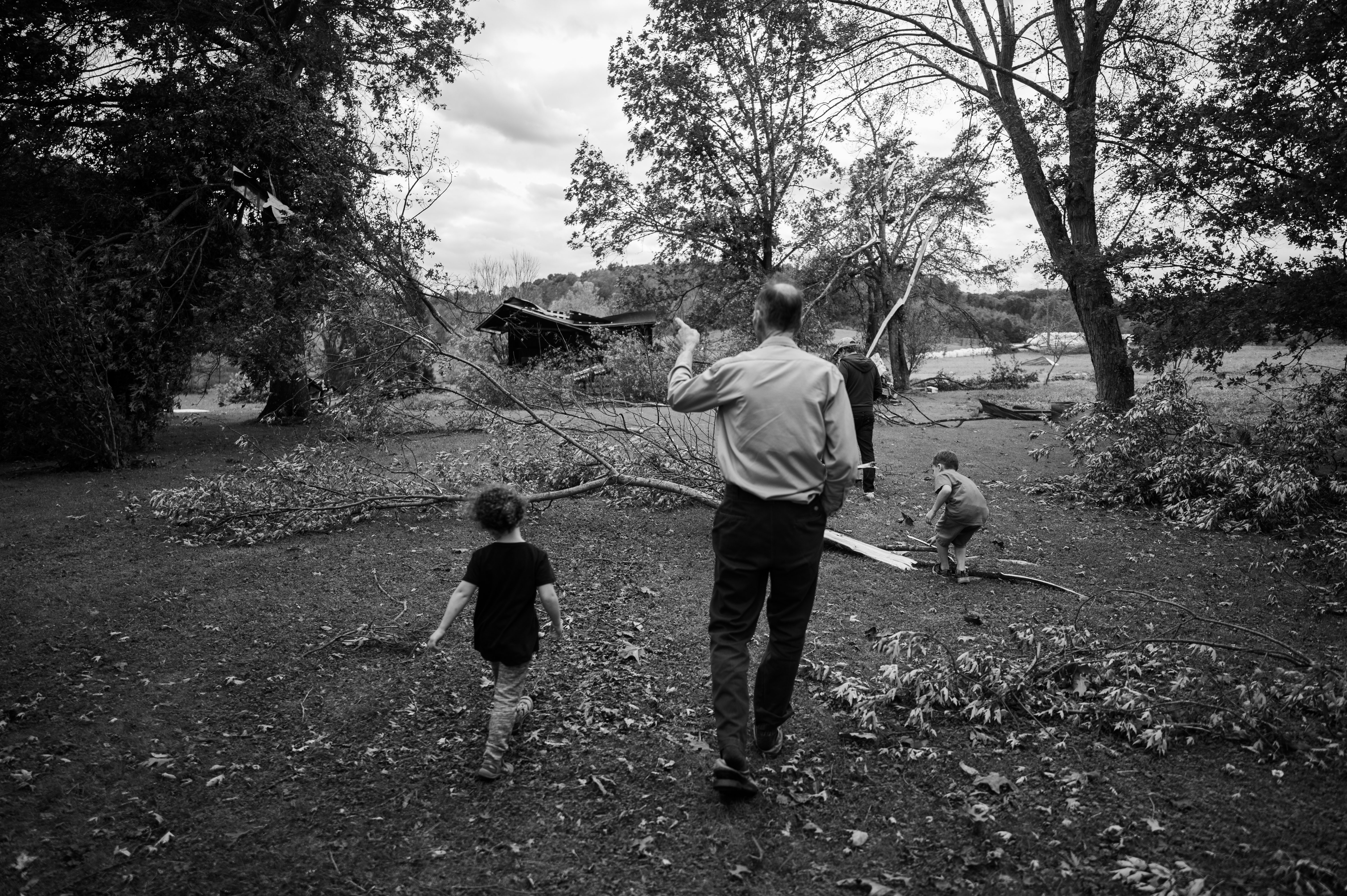 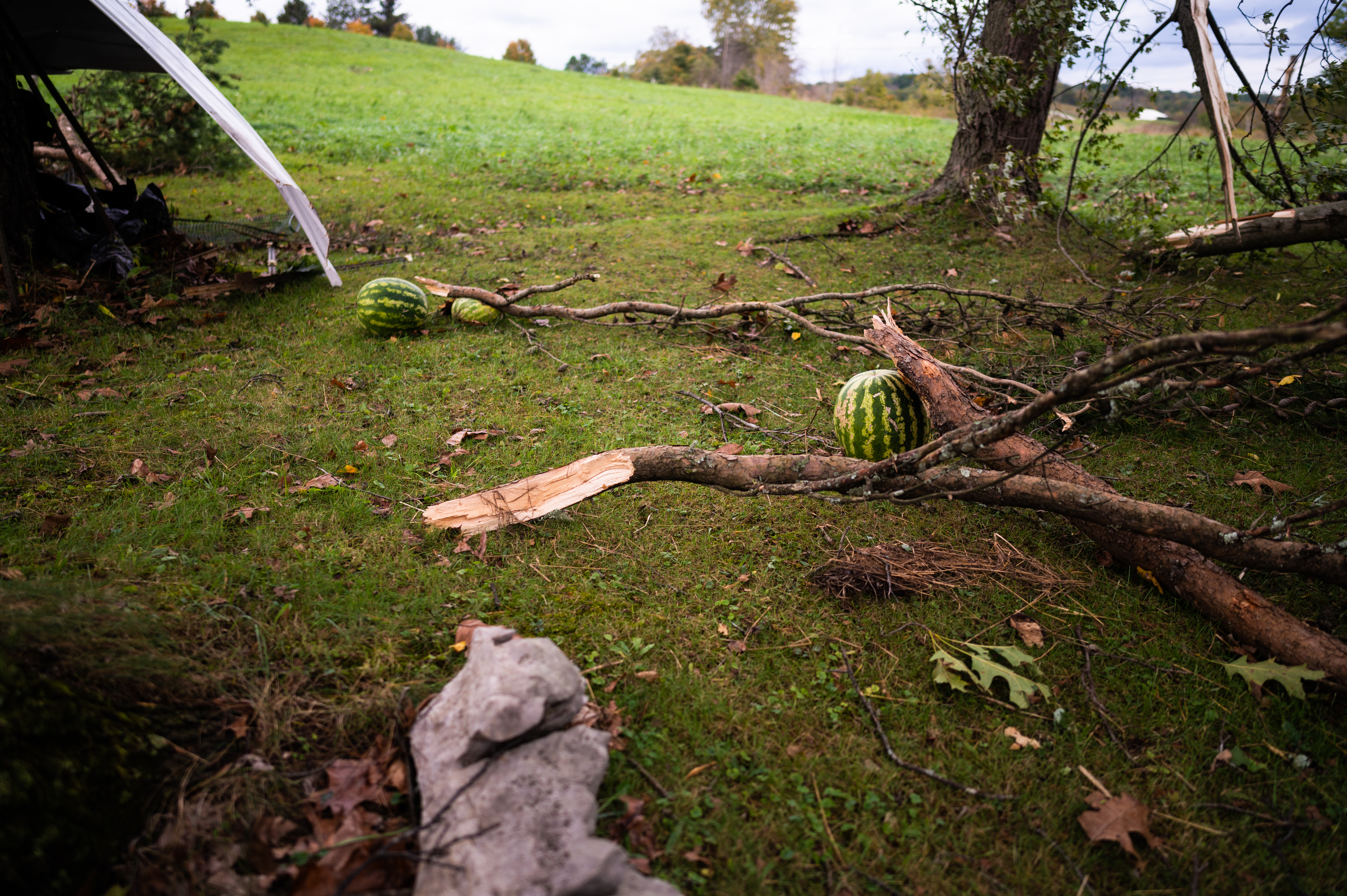 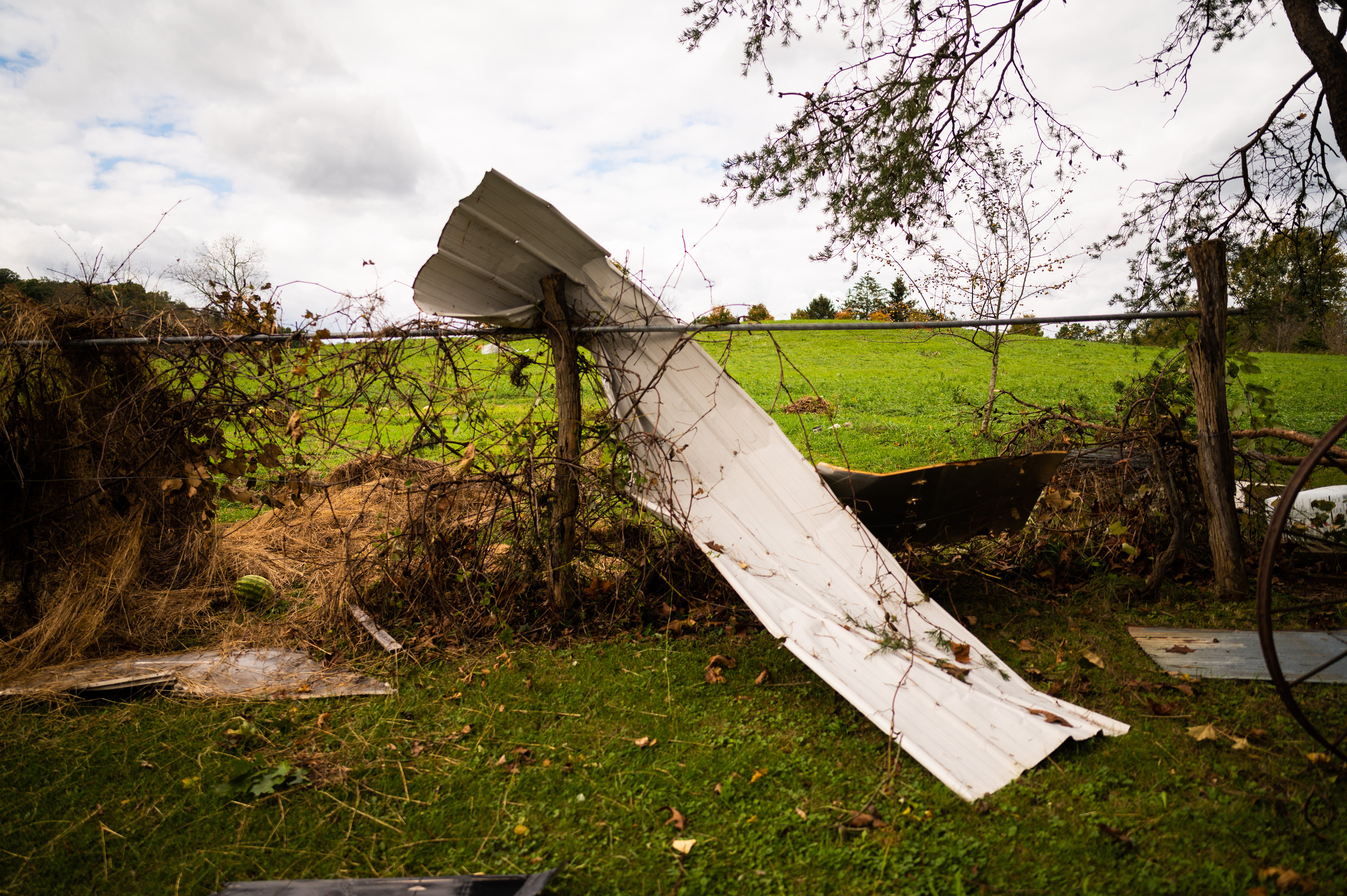 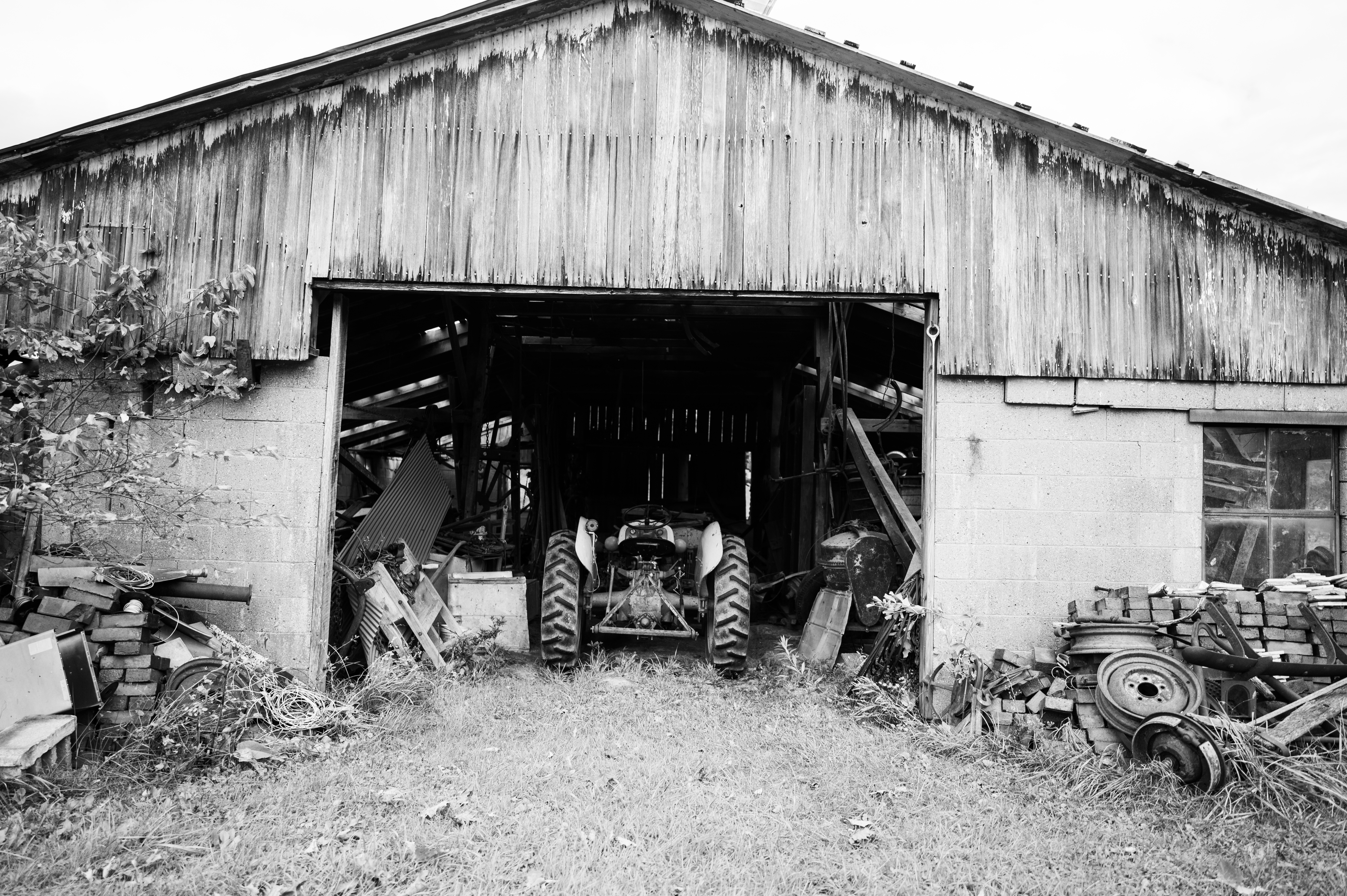 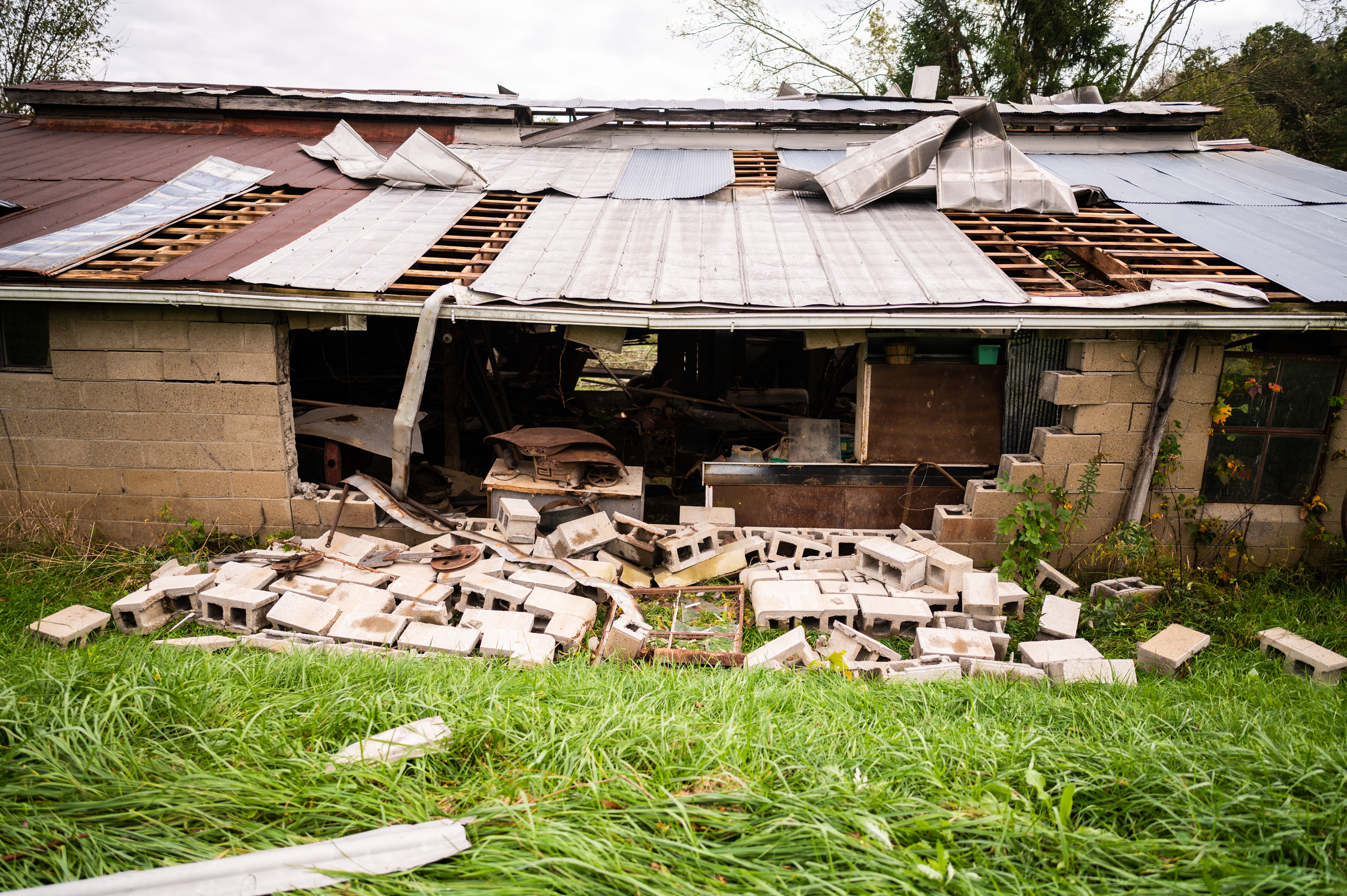 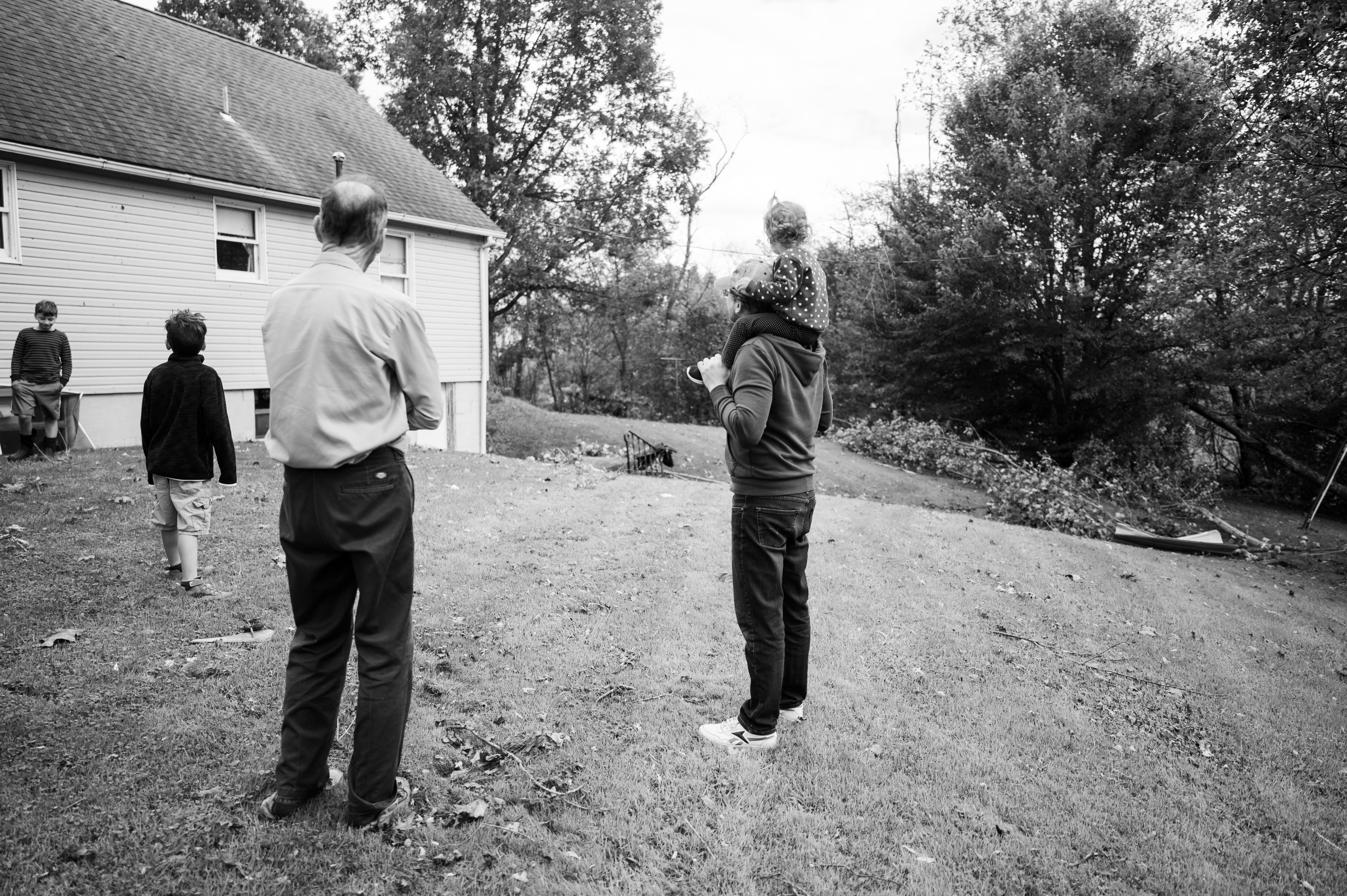