I don’t really mind getting older, but sometimes the feel of it is jolting. The extra aches and pains, the lines and creases beginning to form on my face, and the lack of childlike energy all point to one inevitable thing: aging.

I don’t mind aging but, like everyone else, I never imagined it would happen so quickly.

I often think about how my grandma and how even in her 90’s she didn’t seem to want to succumb to “being old”. She wanted her independence, wanted to keep her life the way it had always been. At the time it frustrated me and I didn’t understand how she couldn’t see that she needed to make changes, but I wonder if even at 90 the mind feels as though it shouldn’t be old yet.

I slept in and came downstairs with Winnie. She had a bowl of cereal and some peaches, while I had yogurt and peaches. It was an ordinary, but delicious midsummer breakfast.

I made a list of things I needed to catch up on after the weekend, knowing we would be hitting the lake in a couple of hours. So I stayed diligent and accomplished nearly everything on the list from vacuuming the rugs to making deodorant. I made sure to keep the lake plans mum in order to avoid slothlike kids who keep asking if it’s time to go yet. The lake doesn’t open until 11 so it can be hours of them sitting around waiting to go.

Finally at 10:15 I packed our food which garnered the attention of one of the kids.

“Go get your swim suits on, we’re headed to the lake!”

They threw on their clothes, packed up the car for me and we headed out, just as Brad popped in to get his computer cord that was forgotten. I started down the road when I looked back and realized I had never closed the trunk hatch. I pulled over just down the road and popped it closed, embarrassed at how many times I’ve stopped in this same spot to do the same thing.

Theo sat up front with me so I told him to rummage around and find our membership pass while I started driving again. We didn’t get far when we realized it was not where it should be so we turned around, waved at Brad as he drove back to work, and found the pass in the bottom of my other purse.

We got to the lake in good time, and pulled into a nice shady spot near our favorite beach area. Our friends pulled in shortly after and I was surprised with cupcakes and singing, and even some gifts. I never really know how to feel about my birthday, and will definitely never tell people that it’s happening so it was a really nice surprise to feel so much love.

It was a hot day so I rotated between sitting in the sand chatting and standing in the water near Maggie. We spent longer than I usually do there, and I knew I might pay for it later, but the kids were just having so much fun with their friends it was hard to up and leave.

I had the night off from preparing dinner so I drove all the way to starbucks to cash in my birthday drink.

When we got home Brad was preparing our steak shish kabobs and the kids got showered and cleaned up. My dad came over and we sat out on the deck around a folding table because I wanted to eat outside and the May hail damaged our outdoor table.

I ate too many sticks of food, and then capped it off with my favorite: yellow cake with chocolate frosting and some mint chocolate chip ice cream my dad brought over.

The kids put together the lovely hammock they got me and we spent the rest of the evening playing outside and checking on the animals.

Another year older, and truly another year wiser. I can look back on my youth with fondness, but am always so thankful to be where I am. My contentedness and joy continues to grow with my age, a blessing and gift from the Lord. Before bed He spoke to me of the good things to come this year, and I looks forward to them with hope.

It was an ordinary day, full of ordinary things, but honestly, aren’t those the best? 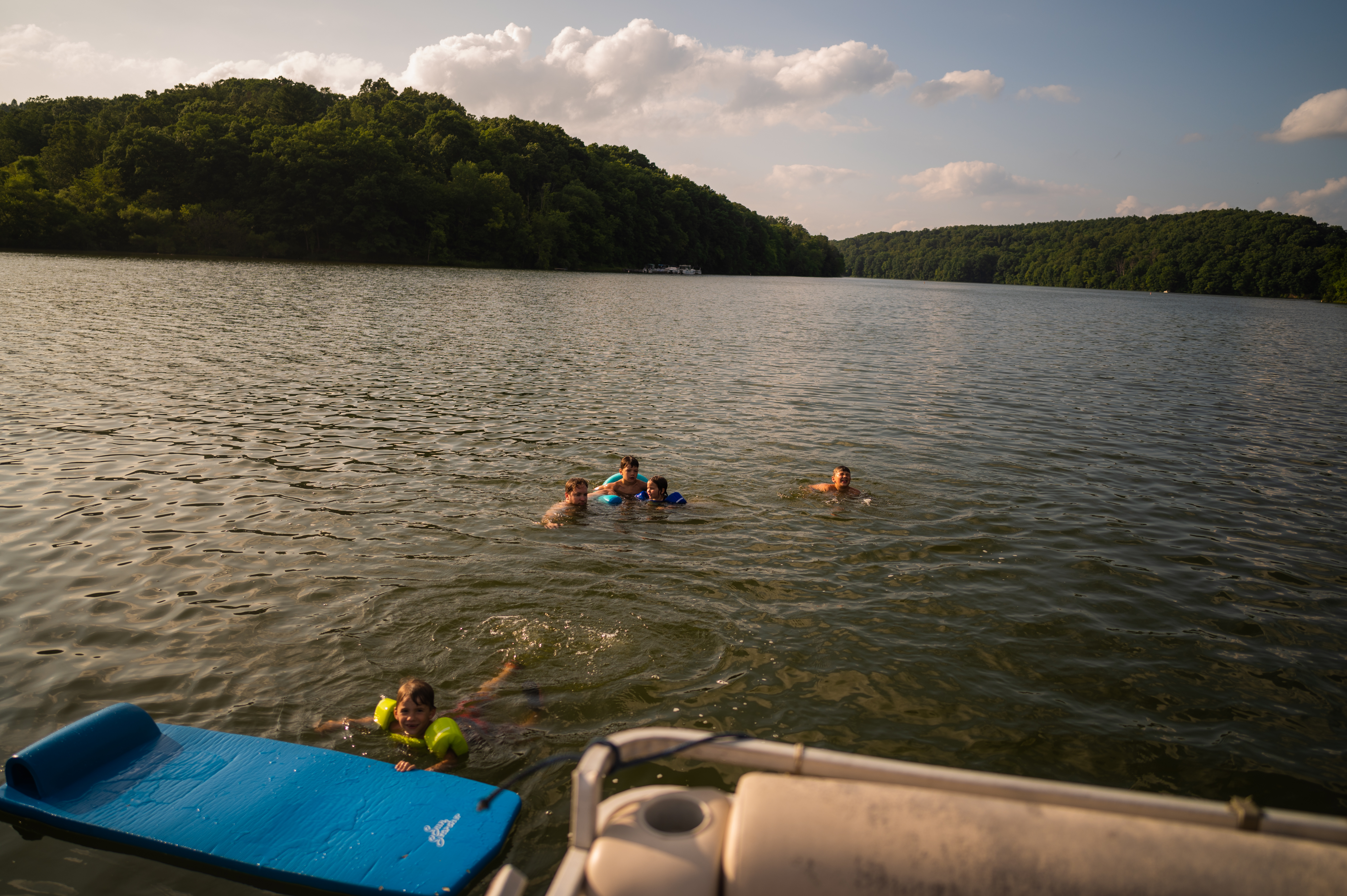 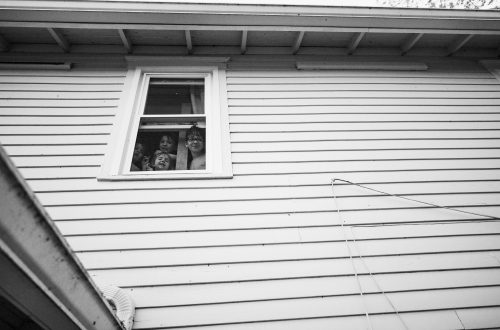 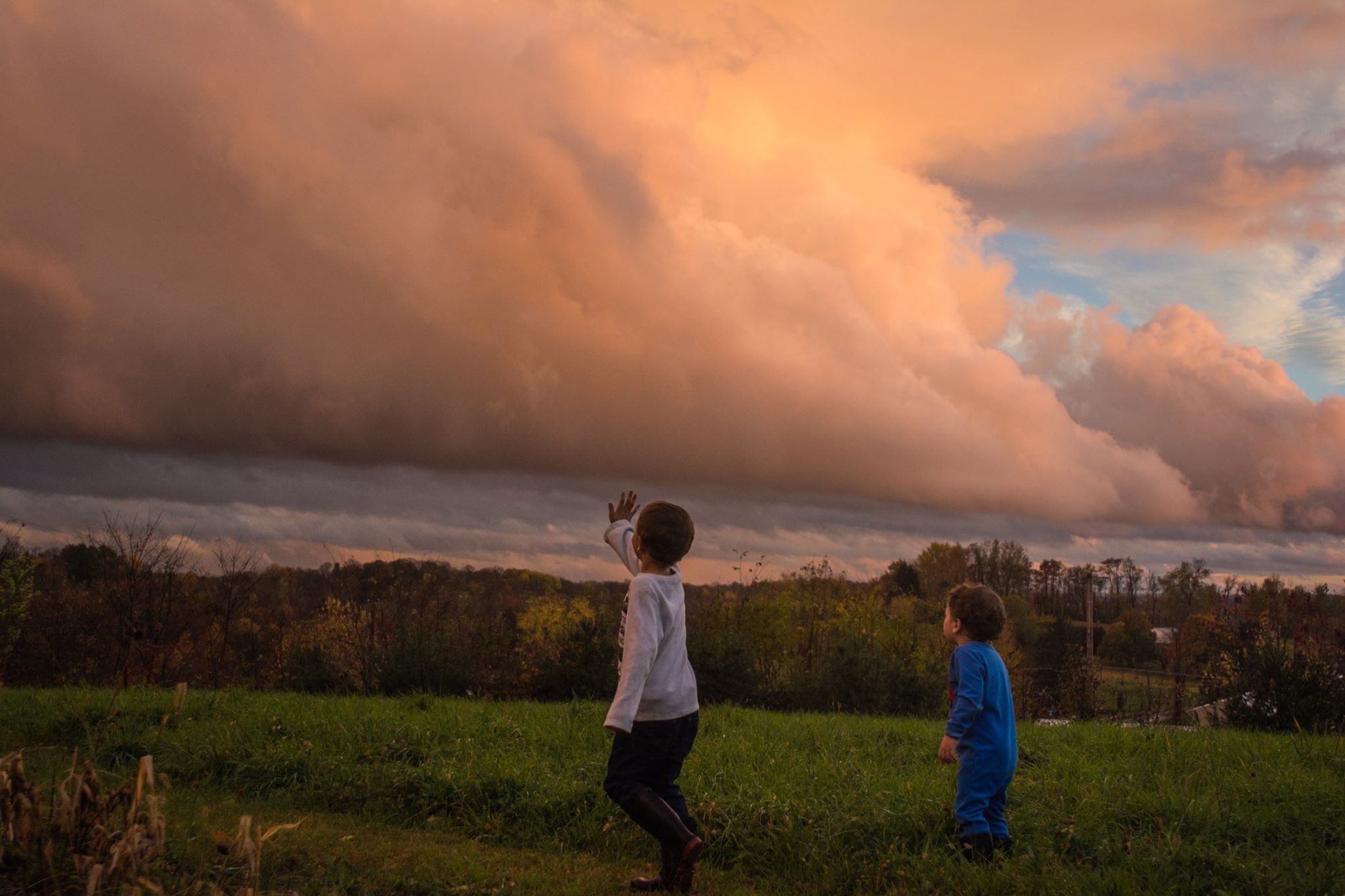