Last weekend I told Brad I would really like to be snowed in come Sunday. If I’m being honest, it was also sort of a prayer. A very silly one of course, but it’s been a warm winter and Sabbath seemed like a really lovely time to get snowed in.

Lo and behold we got snow yesterday! While we didn’t get dumped on, or even get “snowed in”, there was enough for the kids to go sledding. It was beautiful to spend a restful Sunday curled up on the couch watching the snow fall. I sat on the couch and watched these giant, snowball sized flakes fall from the sky. It was so peaceful.

A couple of the students stopped by midafternoon for a snack of bread. That might sound kind of random, but one of them is reintroducing gluten and she wanted to see if my sourdough would be easier on her system. It was fun to stand around in the kitchen for a few minutes and share a snack of bread and butter and jam.

The fridge was full of leftovers so in my brilliance, and because we were home, I thought we could use some of the meat to make empanadas.

It’s been years since I’ve made them and I forgot how time consuming they could be (perhaps I didn’t forget but just had less kids back then). We started them too late, and there were some tears and trials, but thanks to Brads strong dough rolling arms and my filling skills we got them finished in a reasonable time for dinner. Not everyone liked them, but most did and we made a double batch so there’s some in the freezer. Clearly someone got the idea for hot pockets from eating an empanada.

I made some bad choices of things I should say to one of my kids, something that on a better day may have been taken as a joke, but yesterday it brought tears. It made me feel terrible but thankfully we got through it. I should always know to tread lightly when we’ve had a few days of late bedtimes and busy schedules. 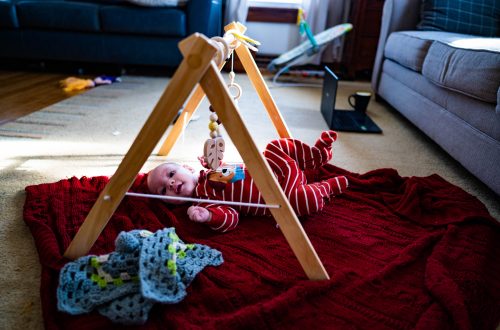 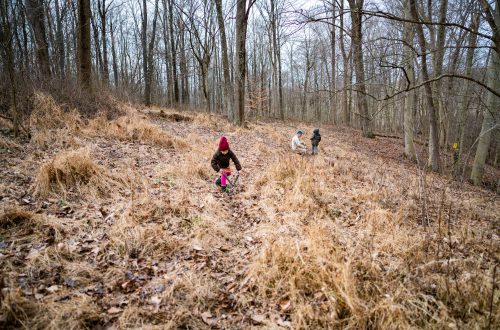 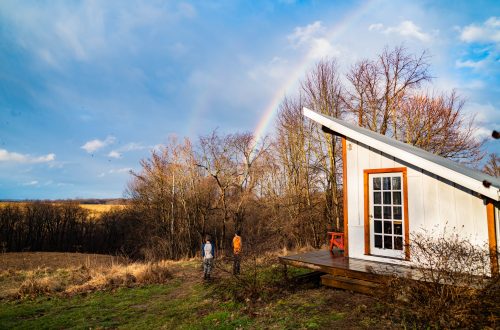