We had a lot of names on our list this pregnancy, but Herald wasn’t one of them. I’m fond of old man and old lady names, but I think if you would have asked me a few months ago I would have said “Harold” is way too old-manish for us.

Hal remained unnamed after birth. Once we knew he was a boy our list was cut in half, but we just couldn’t put our finger on one name that seemed right (Brad was pretty set on Fletcher but I just couldn’t pull the trigger).

When we announced the birth to our friend chat group, one of them said that every time they prayed during my (very long) labor that he kept hearing that this boy is going to be a herald for the Lord.

At some point during our sleep deprived name conversations I brought up the name Harold. I loved that it has a lot of nickname possibilities (Hal, Harry, Hank) and that it now has special meaning just for our son.

Brad was reluctant, and I hesitated, until we decided we could spell it however we wanted and switched to Herald. “We’ll call him Hal,” we said.

It’s the perfect name for a son whom we know God is going to use to do big things. 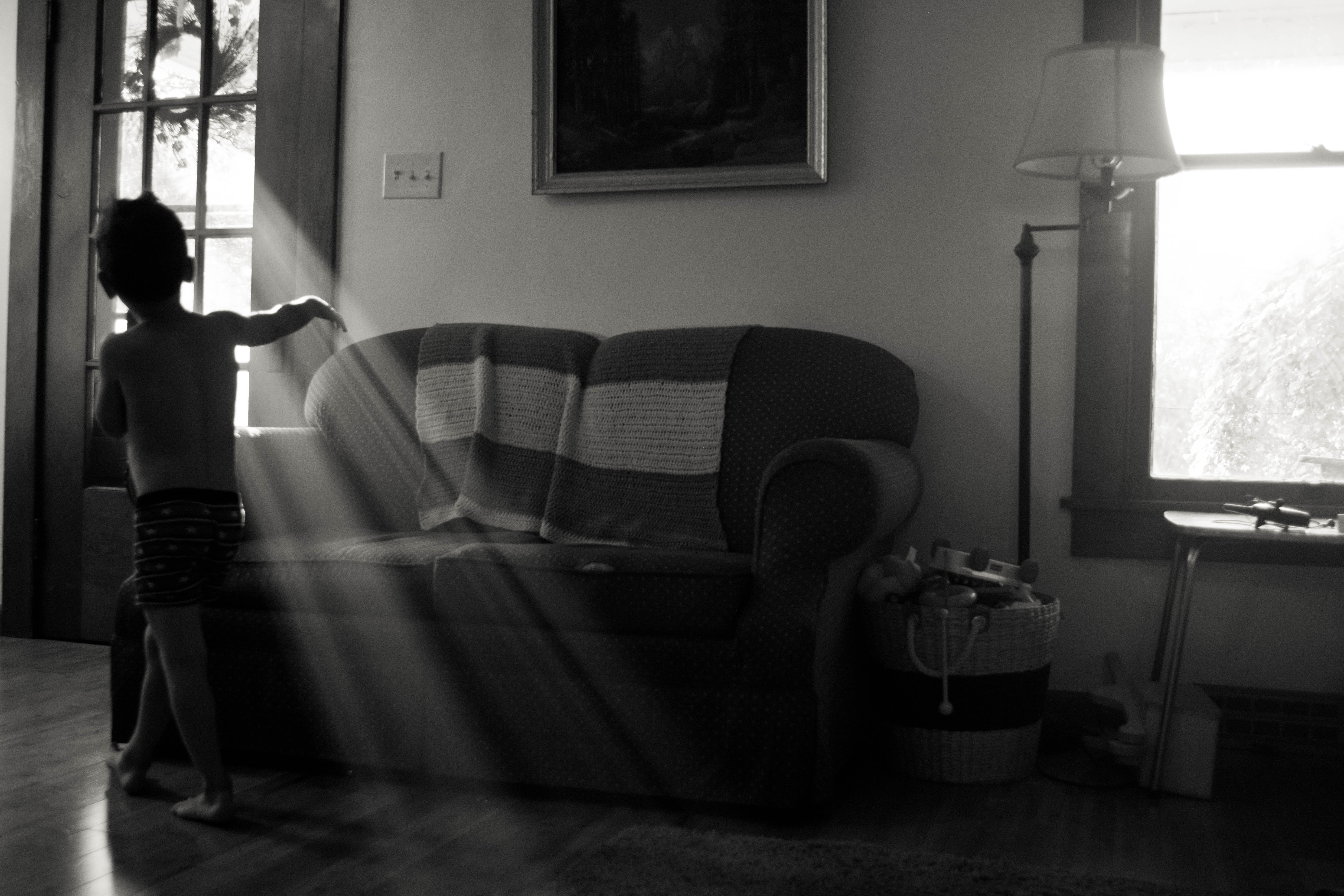 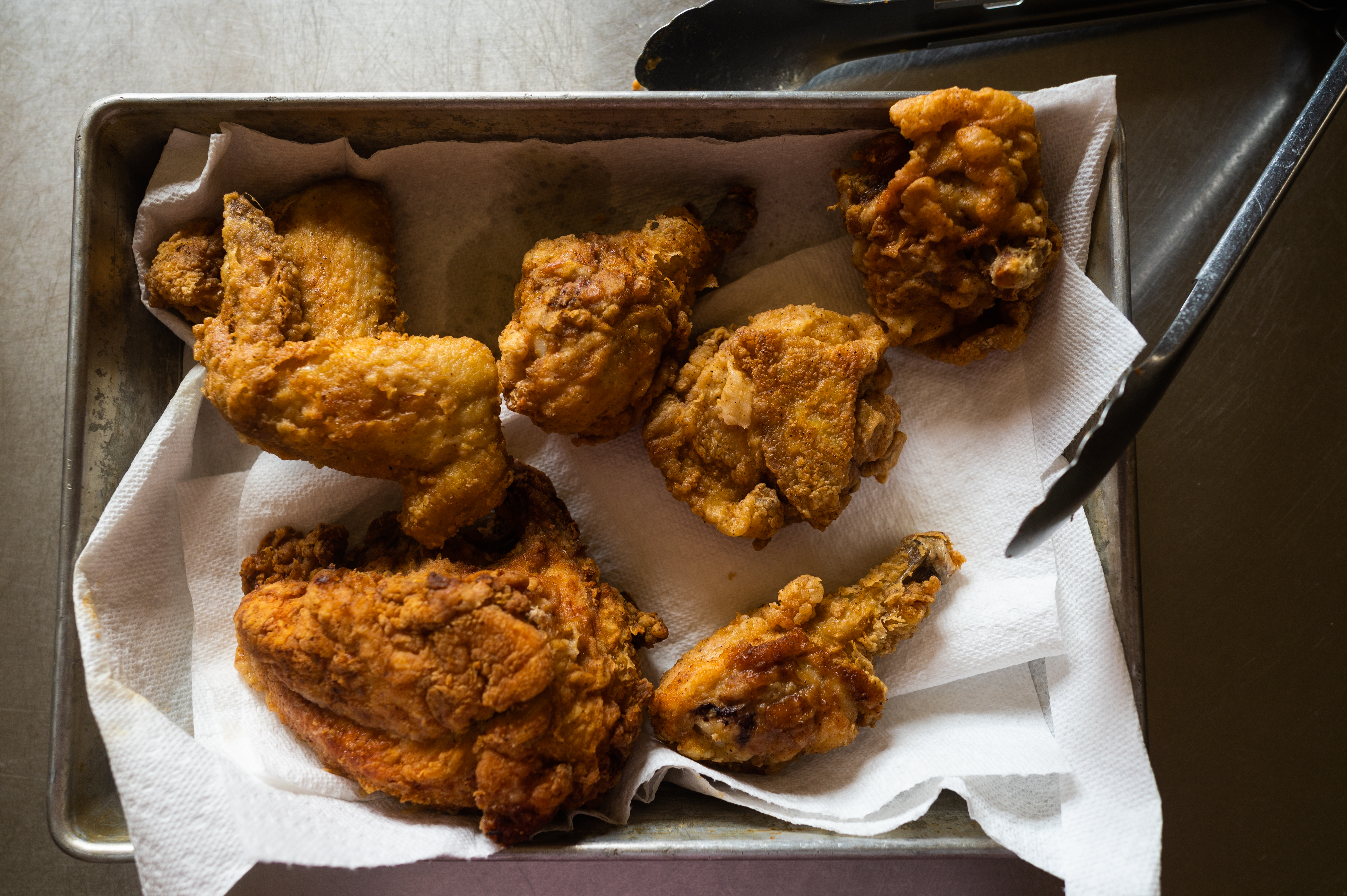 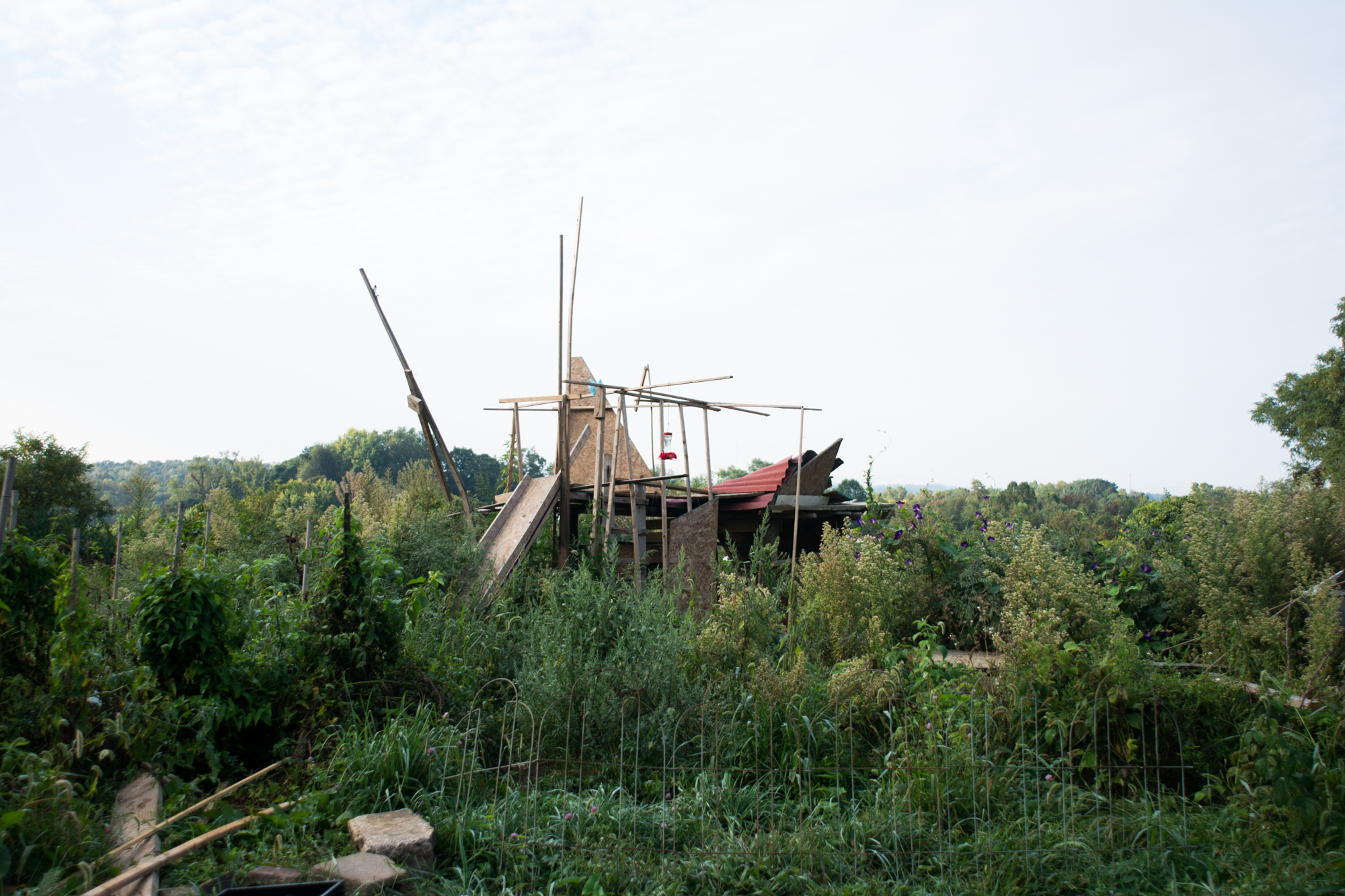