I’m sorting through every single thing in our kitchen today.  We are preparing to fully gut it tomorrow, a project that is happening about 5 years later than we thought it would.

Life has been a little rocky lately.  We’ve had some strange medical issues, along with some normal but annoying sicknesses.  It feels as though we’ve had every common ailment over the past few weeks, and at times like it may never end.

We are embarking on a new thing, the School of Kingdom Writers is just a few weeks from launching its first full time classes.  Students are actually moving from all over the country to little Zanesville, Ohio to learn how to disrupt the media with Kingdom values.  This tiny seed has grown so large in the past three years.

Our kitchen, once my grandma’s kitchen, has now gotten to the point where the sink constantly drips, several cabinet doors are missing, appliances are partially broken, wallpaper is half hanging off, and the floor breaks off in pieces every time I sweep.

It’s time for the new thing.

We had a drywaller scheduled to come out, but after all the medical issues and ailments, along with some poor planning on our part, we were left feeling very unprepared for this undertaking.  We knew we could push it back if we needed to, so we sat down and asked God about it one evening.

I went into prayer under the assumption that the best choice would be to reschedule.  There’s no way we could accomplish all of this with the chaos around us.  Thankfully God thinks so differently than I do, and I immediately heard that there is “grace for August”.  So we sat our butts down, figured out all the details, and amazingly got everything ordered so that it will be here in time to make this kitchen brand new.  The gold medal goes to Brad who did the majority of the measuring and ordering while fighting off a painful ear infection.

Today I am tasked with taking everything out and deciding where it needs to go for the next few weeks.  Is it useful for now, later, or does it just need to go into the trash?  I’ve been surprised at how little stress I’ve felt.  Sure, there are things I would rather be doing than rearranging our house, but for the most part it has not been hard, difficult, or overwhelming to prepare the kitchen for this project.  I fully believe the rest of it will go off without a hitch, and if you’ve ever done home renovations you know what a rarity that is.  But because we asked, and God told us there is grace on right now, I believe He is going to pour out his goodness onto the work of our (and our drywaller’s) hands.

This morning I was listening to Ecclesiastes in the Message version and loved this is worded:

“There’s an opportune time to do things, a right time for everything on the earth” Ecclesiastes 3:1

God truly does have a time and a plan for everything.  Sometimes we rush ahead, sometimes we lag behind, but when we ask him and are obedient to HIS plan then grace will follow.  That doesn’t mean we can’t do things at different times, it means that it will flow easiest and most according to His will when we are walking in obedience.

Over three years ago we were divinely given a timeline to follow for launching the School of Kingdom Writers.  We were to begin in September of that year, and three years later classes were to start.  We always held onto that, and made plans accordingly.  I remember that several people thought we could launch quicker if we wanted to and, with a very get it done style husband, I knew we could too.

Several times over the past year I have reflected on the fact that if we had been in charge of the timing of the school, we almost certainly would have launched in 2020.  What a disaster that would have been trying to figure out what to do in the midst of that COVID madness.  God knew everything that was to come, and that the world is ripe for change and more fully aware of how troubled our media and culture really is.

It is time for the new thing. 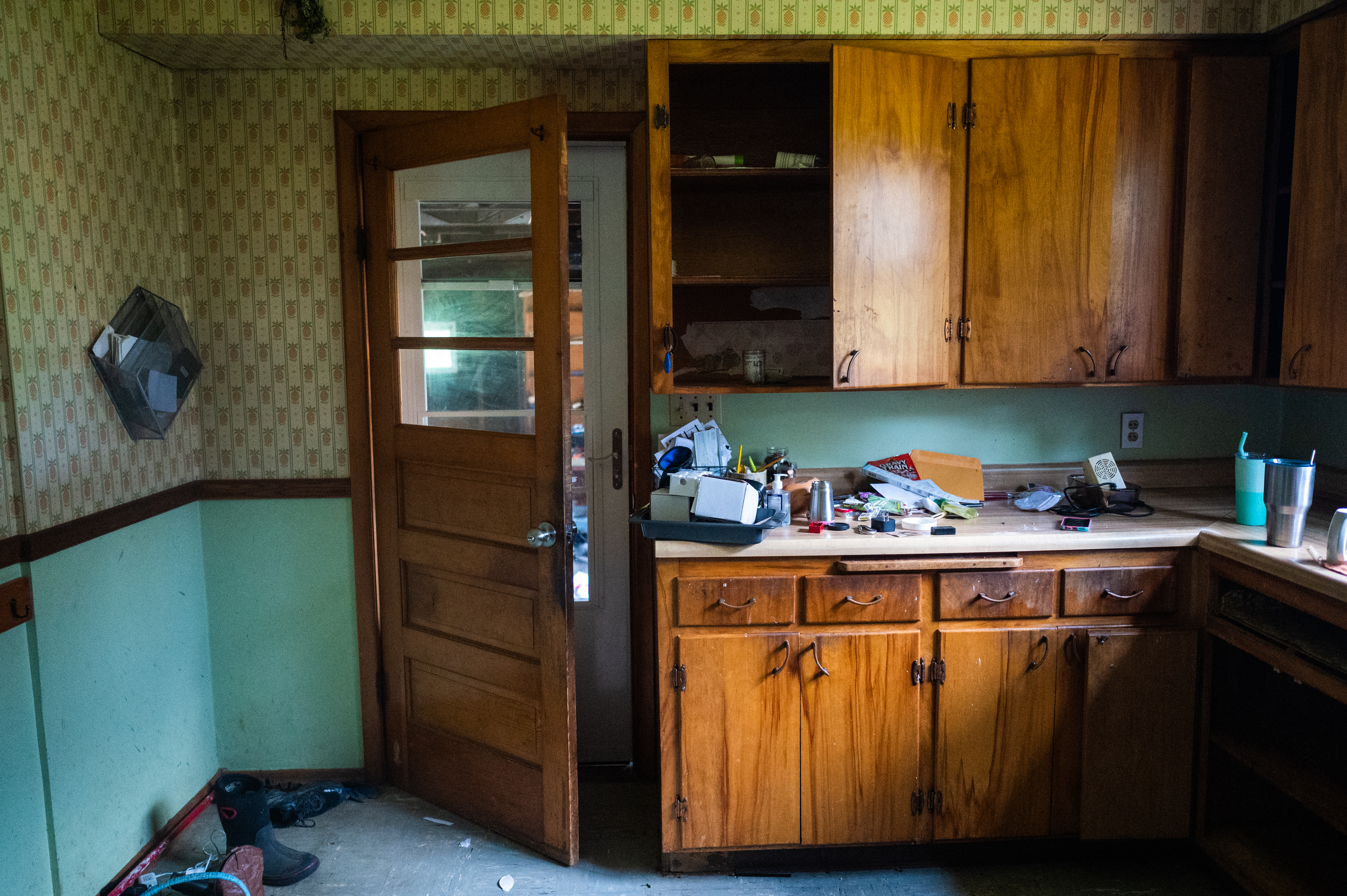