A couple of summers ago I sat outdoors, nursing a baby at The Wilds, while my family puttered around the gift shop.

A middle-aged woman at the table next to me engaged in discussion with a younger couple, probably her children, about how another woman kept house.

“She doesn’t even keep her stove clean.  I clean my stove every time I use it, I deep clean each burner every week, you know, that’s what you’ve gotta do to keep it clean.  I just don’t know what to do with her.”  On and on this lady described the shortcomings of another’s housekeeping and how angry that made her.

How, with an amazing view of God’s glorious and beautiful land right in front of her, could she be spewing such hate?  Did she even notice the rolling hills and blue skies?

I wondered if this is how everyone else feels, because I certainly do not wipe my stove every time I use it and do I ever really scrub those burners?

Today a friend was telling me how dirty her house was.  I could see the look of despair in her eyes, of realization that she can never get it as clean as she would like.  She’s a new mother, an amazing one, and she reminds me of the early days of motherhood when suddenly I cared about keeping the house clean but no longer had the time or energy to do so.

“Sometimes I look at the big beautiful houses around the park, and instead of admiring their architecture or gardens, I think about how clean they probably are inside,” she told me.

Your house says a lot about you, but it doesn’t say everything about you.

My favorite houses are those that let me in, no matter what lies behind the door.  They don’t clean up for me, cover the holes in the walls or the dishes in the sink.  They say, “Come on, come in, we’re so happy to see you.”

One of my best friends is an inviter, quick to have me over even though her house is just as chaotic as mine; full of noise, kids, animals and toys spewed about.

What I see is exactly that, fullness.  She has a life full of love, friendship, andfamily and she spends her days giving herself to others instead of worrying her house will get dirty.

Brad told me that he likes when I visit her because I come home relaxed.  She’s not a poor housekeeper, in fact she has white couches and small kids (crazy, right?!), but she’s doesn’t try to hide the fact that messes are made and things get broken.  Her honesty and openness encourages me to present a more humble and honest view of myself to others, knowing that my warts can help others to feel more comfortable with their own difficulties.

A few years ago, we were watching fireworks in a church parking lot.  We met a family with two little boys that took a liking to Theo and while we chatted with their parents they ended up playing in our van.

Did a four year old just call me out?  Did it make me feel bad?  His observation bothered me for a while until it occurred to me there was probably a lot of pressure placed on cleanliness in his household.  I thought, I would rather have old french fries in the crevices of my van than children that point out other’s dirt.

A clean house can probably be fun, but I know for sure that a messy one is. 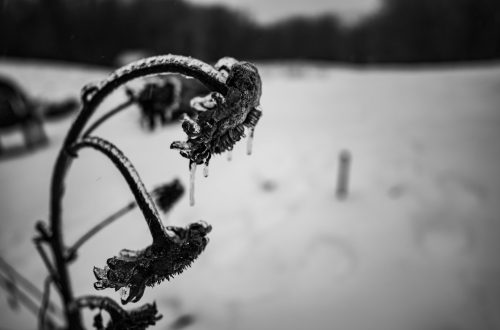 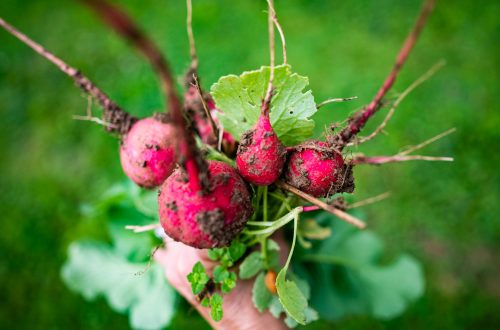